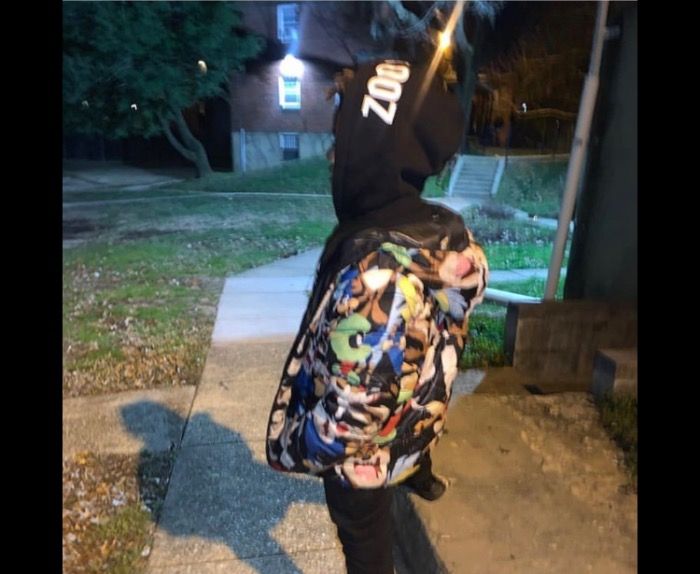 Whiteness says they’ve seen Quran Daniels walking a dog. 2 men approached him and shot him in his jugular and his chest cameras near Quran Daniels home shows two men running off one suspect had his hood on suspect known as shawn williams police is on the look for him and they’re searching for bullet shell's