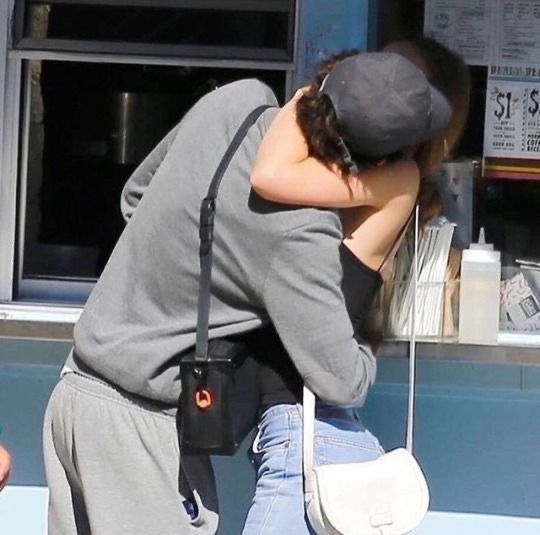 The young stars Lexa and Timothée, that worked in many projects together, broke up?

Some days ago the cameras were following Timothée (he looked very confused) and he went to Florence Pugh’s house, Lexa was there and he entered the house and when he left they both were crying.

There are also some photos of Lexa at the streets with glasses and a cap, and she looked really sad.

This are the only things we know right know so…
What do you guys think?