We Back Bitch …BiG F U 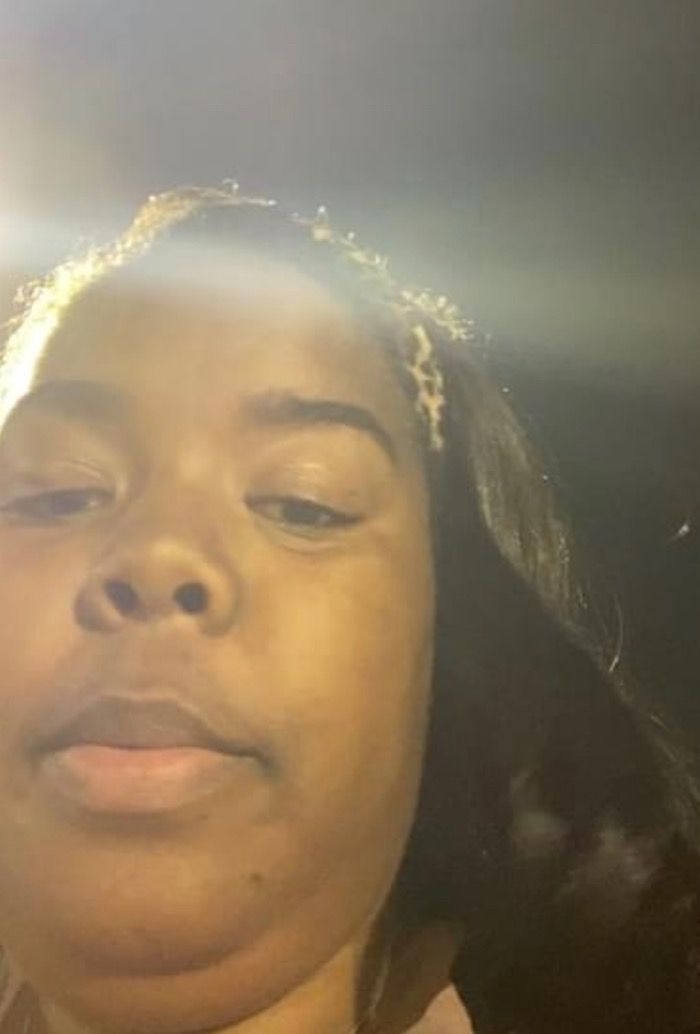 The article has been highly anticipated lately….seeming that the author of the article team was formerly 0-3 but thankfully they beat Gresham park 48-0 to finally come up on a win and now he’s in the mood to make a article for you other losers and winners. (Articles only come from F U wins, they run this and will do as they please)

A WEEKEND OF FESTIVITIES is an understatement. Let’s start with our favorites and twin team RDU! RDU did come up on a win against the Fairburn (burn it down) flames. BUT just like every week RDU decided to change coaches (yea we tired of it too). Although Coach drek and Kman got a win over F U……they both was fired from RDU (once again)! Coach Ike got a 3 people signed petition from the Seminole parents (who run the team) and they got their coach Ike back! And guess what, lul Ike is back the QB! Just like Big Ike been wanting FOR YEARS! Good luck to F U twin team RDU on the 10th times switching coaching.

The Atl Trifflings ….excuse me …I mean the Atl Vikings ..has finally got them a win as well, by beating some Lu Lu ass team, but that’s not the story. The story is them mfers has finally got some new uniforms and it’s about damn time! New uniforms same ugly ass purple green and yellow colors, I hate them colors …it be looking like a stopped up shitty toilet that some idiot keep flushing.

Well Big East metro beat the donut in Tucker! Tucker was still bragging about their win last year against east metro and forgot that they had to play for real in today world. Tucker got in the red zone a few times and it seems they only and favorite player Hercules still wasn’t enough. Big bad 99 was double coverage the whole game. Tucker ran out of plays and just start trying to Pass the ball to 99, (pretty desperate for a first down). Tucker sideline was overly sad and mad. When they dog walked F U at their own field, a few of the parents was on F U sideline taunting the kids and being so rude that Big FU decided THIS IS WAR! Bullhorn Blak blew the sidelines up! The Beige coach walked up to Blak to fight him but his arms was so little they couldn’t reach him! Blak decided to move along and enjoy the losing game and out of nowhere ABA big coach Law started to do what he always did for years….blow up the sideline! Wondering who coach law is? He is Fu former line coach who spent majority of his time on the sidelines fighting with other Fu coaches cause his STEP son wasn't ever getting in the game. Let me carry on: so Blak was talking about the game in present tense and the Law guy just start huffing and puffing. He was heard bringing up Tighe name so Blak asked the crowd “who is Ocie JUnior son and Law son ” and nobody said anything “crickets”, but Ju from the Chargers was there watching and said “i think Coach Law son is the kid that caused F U to lose to us in Nationals after a vicious stiff arm” and someone else yelled…..”his step son is the kid that got Hurdled by ABA all last year”. Blak realized the argument was no longer worth it. Tucker mom Briana Brown with the old ass braids was seen talking to the police. She had a 10yr old in the stroller and told the police Blak was disturbing the peace. Which lead to the removal of Blak…..Marci and Cache stuck beside Blak and left. They held Blak down in the absence of Zay.
East metro then turned the game up and drug Tucker. The score was 14-0 but would have been a easy 21-0 if the refs no longer felt sorry for Tucker. 12u is getting so interesting…..