Lily Halls face has been showed 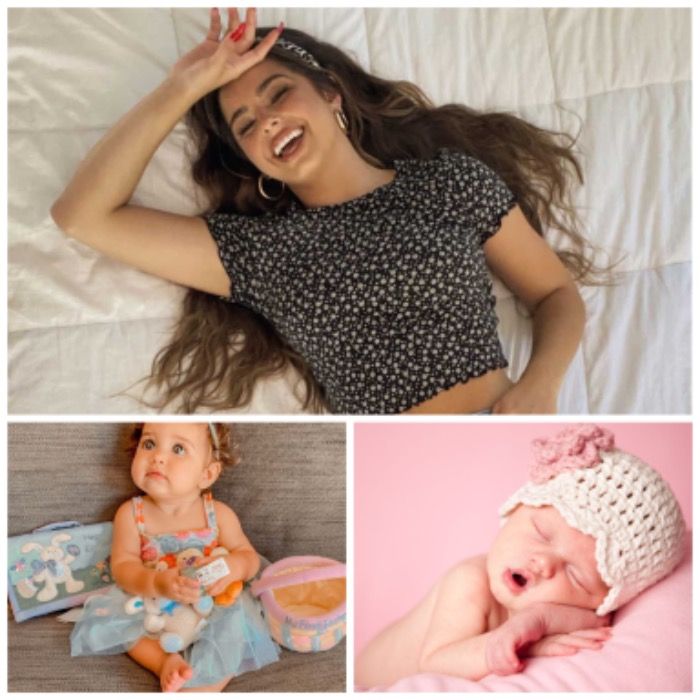 Lily Hall,Addisons daughter has been posted. Lily was posted before but now we can see how she looks after 8 months. It was Easter and Lily,Bryce and Addison were celebrating Easter and then Addison posted a picture of Lily with the caption,”My Favorite Girl!” Addison says that she’s more comfortable now that she has a bodyguard,security cameras and more. Bryce said that he wasn’t comfortable yet but since Addison and Him broke up he let her post Lily. (The newborn is Lily)