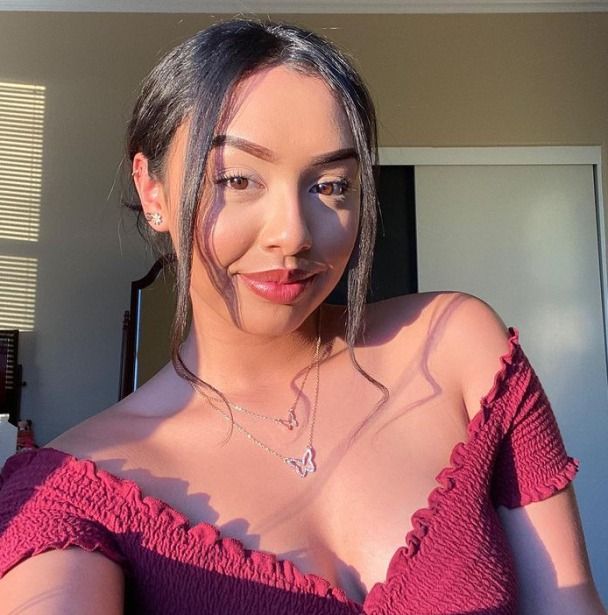 After being on the hunt for multiple months, Katalina De Fuyez Garcia is back at it again, leaving multiple children traumatized after her recent attack.

That Saturday afternoon started off as any other; a group of teenage friends decided to meet up at one of their houses and spend time together in their newly built treehouse. Unfortunately, a day that was supposed to be well-spent turned into one of the worst nightmares of their lives. It was at around 4pm EST that Ms. De Fuyez Garcia arrived at the treehouse with a saw. Most of the teens got out of the treehouse earlier to go to a local diner, while two stayed and shared some intimate moments. To their surprise, a tree came crashing down on the roof of their treehouse, causing immediate damage to them and their surroundings.

"I just wanted to grab a bite. I didn't think anything of it when Jazz and Yasseen said they were gonna stay back you know? Cause the treehouse was safe," says Adam Mussay, 14. The two victims of the attack gave us a few words in an interview and are currently undergoing rehab and therapy after they have been found suffering from PTSD (Post-traumatic stress disorder).

"Every night I can't sleep with the fear that a tree could come crashing down on me at any moment... it was an experience like no other. I thought I was going to die." says one of the victims (15) who cannot be identified for they have chosen to stay anonymous.

A message to all parents, please watch over your kids. This crazy woman is still on the loose and is yet to be found. She was last seen at a local McDonald's near Queens and Kennedy wearing a bright yellow jacket and a clown wig, holding a red balloon. If you have any details, please call 416-772-3597.