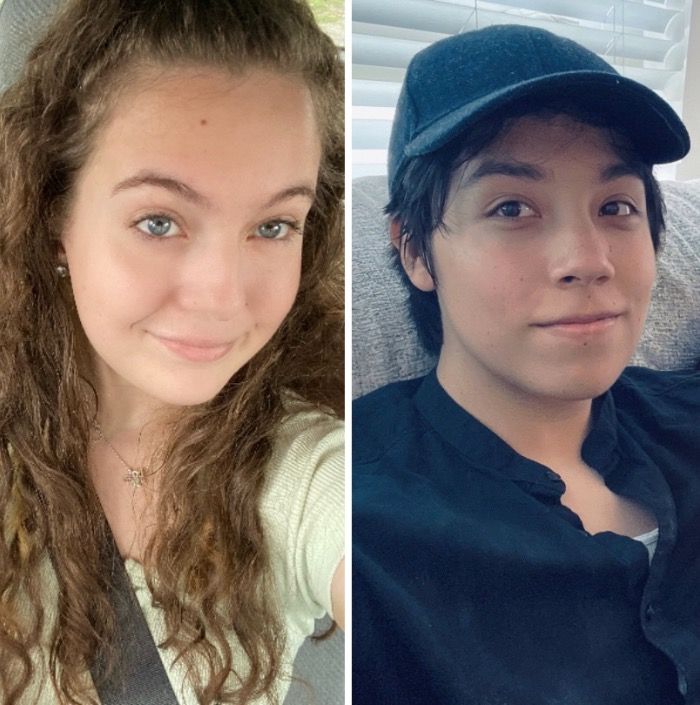 On July 1st, 2021, XiXi’s label, BigHit-JYP, released a statement stating that the long term couple had called it quits after almost 5 years of being together. The reasoning will not be mentioned upon the ex-couple’s request.
The news came as a shock to both McKenzie and Alex’s communities as the couple was seen as inseparable. The two always had positive affirmations to say about each other and were never shy about their romance. The two started dating during high school when McKenzie and the rest of the XiXi members lived in Mexico, where the ex-couple met for the first time.
As of now, neither McKenzie or Alex has said a word regarding the situation.