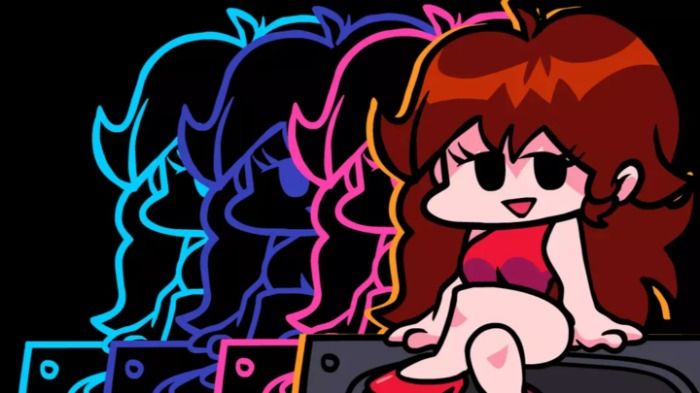 Nickelodeon (often shortened to Nick) has said that they will make a Friday Night Funkin' TV Series due to launch in August. Following ninjamuffin99's (original game programmer) request, Nickelodeon also said they will show a TV spot on their network for the first time on the 15/07/21, 15:00pm. The show will take the 14:30pm airing time. This animated series may be delayed due to 18 episodes ordered from the network, following 4 seasons in the future.